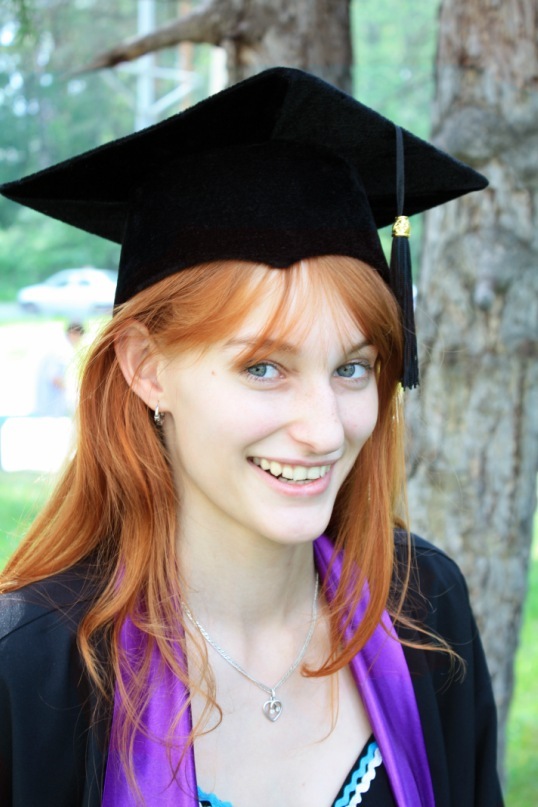 I strongly believe that there is no perfect tool for each job, but more or less usable technologies and approaches - be open minded to find the suitable one.

If I am given the freedom to implement a project with no previous technical limitation, I promise, I'll make sure that the best possible stack is used. The codebase is clear, simple and maintainable. Documentation is present AND USEFUL!

I constantly learn new things both on my work and outside of the office hours. I like combining new approaches and theories together for existing problems. Giving back to the community through a talk or a workshop is also a part of my life

Pyladies/PyData: How to use rust to speed up your python (PyO3 short talk)

EP2019: Python vs Rust for simulation

PP2020: How to deal with a burnout during quarantine

The bachelor thesis consisted in proving that classical portfolio models are ineffective on modern Russian stock exchanges. Thus I suggested an adopted approach for choosing the portfolio for a private investor.

The goal of my second bachelor thesis was to check what language is more suitable for an econometric task written on the beginner level. Python and R were chosen for comparison, since these two languages are heavily used by both scientific and non-scientific communities. To answer this question I have written two identical Programs (with respect to the language's features and idiomatic style) in Python and R and have run performace and memory usage tests. I have also compared subjective usability (ease of use, documentation quality, community) of the langages.